Some thoughts on contemplation and its relation to poverty

The ultimate end of man consists, in its essence, in contemplation. It is the "ultimate end" in the sense that it is the final cause of all our actions, that towards which all other acts are ordered. If something is a means, it cannot be the ultimate end. This ultimate end has other names: happiness, beatitude, perfection, among others. All of these names refer to the same reality: the attainment of the highest good, that which is sought for its own sake, and not for the sake of anything else. This ultimate end is also the fulfillment of human nature; for each thing achieves what is good for it by doing well  as the kind of thing that it is. A man cannot, for example, achieve ultimate happiness by trying to exercise the natural behavior of a dog. It is good for a human to be a human  rather than a dog. Now, what distinguishes the nature of man from all other earthly creatures is his intellect. This is also the highest power in him in relation to his other powers because the i
Post a Comment
Read more 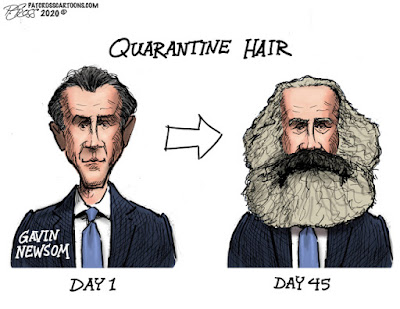 Some thoughts on liberty 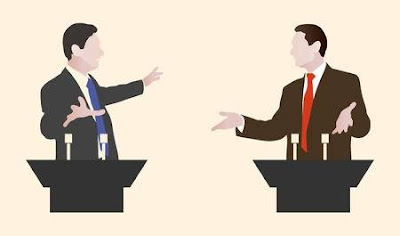 Some thoughts on the abortion debate 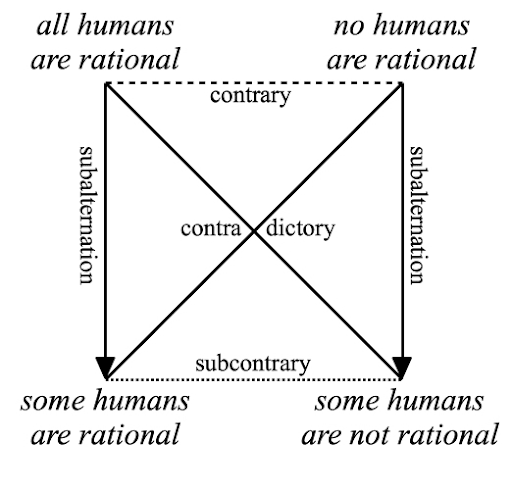 Some thoughts on nature, logic, and same-sex attraction 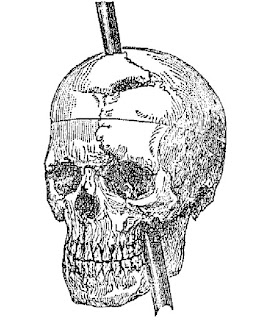 Some thoughts on the Catholic View of Homosexuality 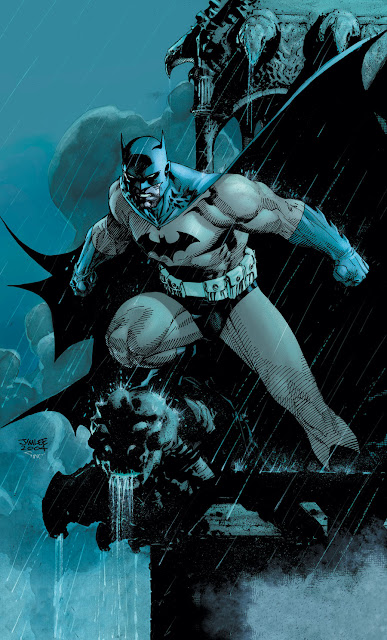 Some thoughts on Batman 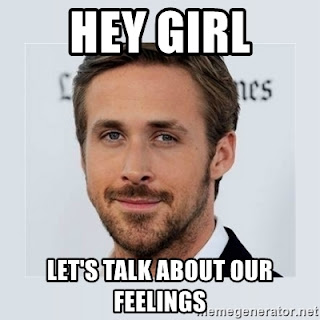 What "talking about your feelings" means philosophically